Why Are Women Still Taking Their Husbands’ Names When They Marry? 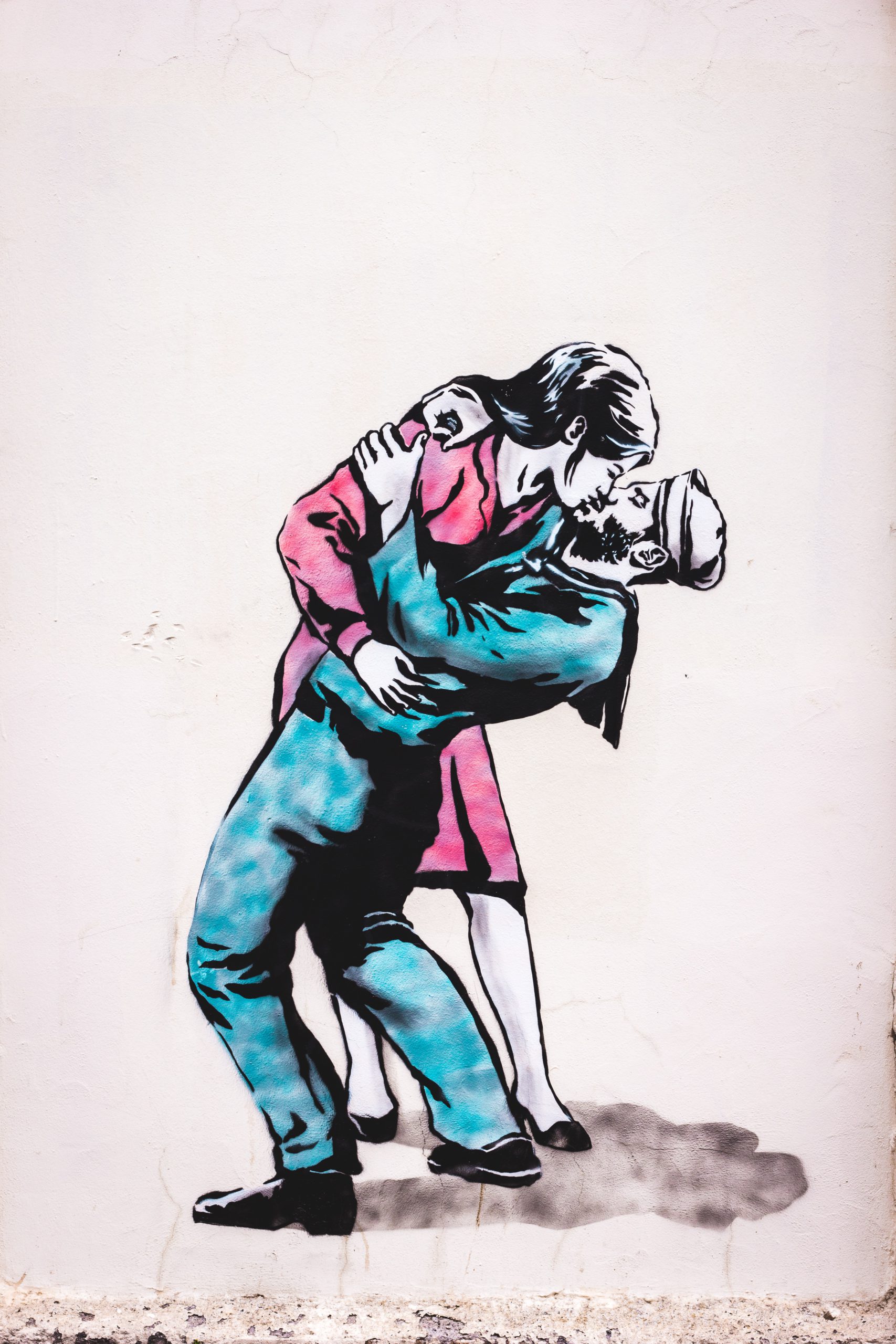 What’s In A Name?

Why do so many married women still take their husband’s last name? And does that even matter?

The most radical teacher I ever knew was a Ms. She read us Plato and Janet Frame and ran yoga with us on the playground, but it was being a married Ms that made her revolutionary in my mind. Lured by the simplicity of the “girls can do anything” feminism of the 1980s, not changing your name when you got married seemed to me then an obvious choice; a simple thing you could do to make a big statement about women’s equality. It wasn’t what everyone was doing — most of the married women I knew when I was young had taken their husband’s name — but I did assume it would become the norm.

That was 30 years ago, and it appears it hasn’t become the norm at all. The Department of Internal Affairs does not keep a record of marital name changes so we don’t have official statistics for this country, but in Australia more than 80 per cent of women take their husband’s name. In Britain, it’s even higher — a 2016 survey found 90 per cent of British women adopt their husband’s name. We can’t assume that our situation is identical, but it does seem clear that what seemed like a simple way of keeping a woman’s identity distinct from her husband’s simply hasn’t caught on en masse.

I was 39 when I tied the knot for the first time in 2018. Signs remain good that it will be the last time I do this. I had forged a career in the name of Anna Connell. I also had digital properties in that name, bills, passports, licence and credit histories. The administration nightmare that lies ahead when you decide to change your name should be reason enough not to do it, or at the very least, one men should get to experience in equal measure.

I distinctly remember the first blushes of love when I said I‘d take my husband’s name. I can’t remember whether this was to him or the tiny cartoon Disney birds flying around my head at the time. As a teenager I would mindlessly scribble potential married names in the back of exercise books. “Anna and Jason Priestly invite you to . . .” Being in love makes you a bit stupid sometimes.

A few months out from the wedding, I realised I really wasn’t sure about sticking with my lovesick self ’s earlier intuition. I got angry about being made to feel as I was the only one who had to agonise over a choice that felt like it not only had implications for me, but for him and our respective families.

Amongst the married women I know, there’s been a range of choices made about what to do with their surnames after marriage. I don’t want to make anyone feel bad about the decision they’ve made, but even as I chide myself for judgmental thoughts there is a part of me that’s screaming “Why is this still happening?” every time I confusedly click on an old schoolmate’s Facebook profile, having wondered how this “stranger” ended up on my friends list.

I was 39 when I tied the knot for the first time in 2018. Signs remain good that it will be the last time I do this.

The idea that a woman might not change her name after marriage, or use Ms instead of Mrs, came to the fore as part of the second-wave feminism movement of the 1960s and 70s. Keeping one’s name after marriage promised a tangible end to the idea that women were mere chattels, passed on from father to husband. There isn’t a more blatantly patriarchal naming system than the one we use for surnames — even in their construction, which is often patronymic (think Johnson, Peterson). More radical factions questioned the notion of marriage altogether but if that was a bridge too far, then not changing your name was a way to assert yourself as an independent woman.

And that’s fine, right? You choose to do what you like with your surname if you get married, and I choose to do what I like with mine. But the problem is that this “choice feminism” — the idea that every choice a woman makes is feminist because she got to make it — doesn’t get us very far. As something of a pendulum swing away from second-wave feminism (which many people, rightly in some cases, felt was too rigid and judgemental), choice feminism is why many big name celebrities with vast business empires are considered feminist icons despite profiting from multi-billion dollar industries that exploit women’s worst fears about their appearances. It’s why cosmetic companies frame ad campaigns around “empowerment” — because what could be more empowering than being beautiful?

It centres the individual, not structures, and commodifies the women’s liberation movement’s messages to sell women more stuff. It also conveniently lets women off the hook from asking why they might “prefer” to spend inordinate amounts of their (comparatively smaller) salaries on expensive make up. “Because I want to” has become a feminist answer to the question of why we help uphold standards which do not benefit women. But as the British philosopher Heather Widdows writes in her book, Perfect Me: “choice cannot make an unjust or exploitative practice or act somehow, magically, just or non-exploitative”.

And so when it comes to our surnames, what does it say that so many women willingly choose the same outcome as when they had no say at all? That this is even still a fraught decision is telling. It’s also revealing that there is a fourth option that is still seldom used or presented. It is still remarkably rare for a man to adopt his wife’s last name. If your rationale for having the same name as your husband or wife is that you want to present as a team or share a family name with your kids, surely we should be at the point where either person’s surname is a serious contender?

When it comes to our surnames, what does it say that so many women willingly choose the same outcome as when they had no say at all?

In the end, when it came to getting hitched, I broached it with my husband-to-be and we reached a compromise. It took him a few days to get his head around it because I asked him to join me in having to make a choice, and making a change. Perhaps because he was being asked to truly consider these questions for the first time his immediate reaction was not the joyous one you might expect from a broadly progressive man. My favourite definition of marriage is “radical commitment”. To me, that meant that if we were to share a surname, it had to signify the same radical commitment from both parties.

As he already had a double-barrelled surname, we couldn’t easily hyphenate. So we took one of his surnames, added it to mine and created the byline you see on this page. That is the name we share, the only one of its kind in the world and it is a rarity in more ways than one.

It now involves both of us dealing with incorrect iterations and pronunciations of our names. He has to live with Connell being pronounced “canal” and I have to live with “Rawhiti” being transformed into Rawhide or Ragwoti at airports. But at least we are the Rawhide-Canals together, radically committed over an equally shared burden of choice made on an even playing field.

Anna Rawhiti-Connell is a writer and columnist who lives in Auckland with her husband and their beloved dog.