Making it in NZ 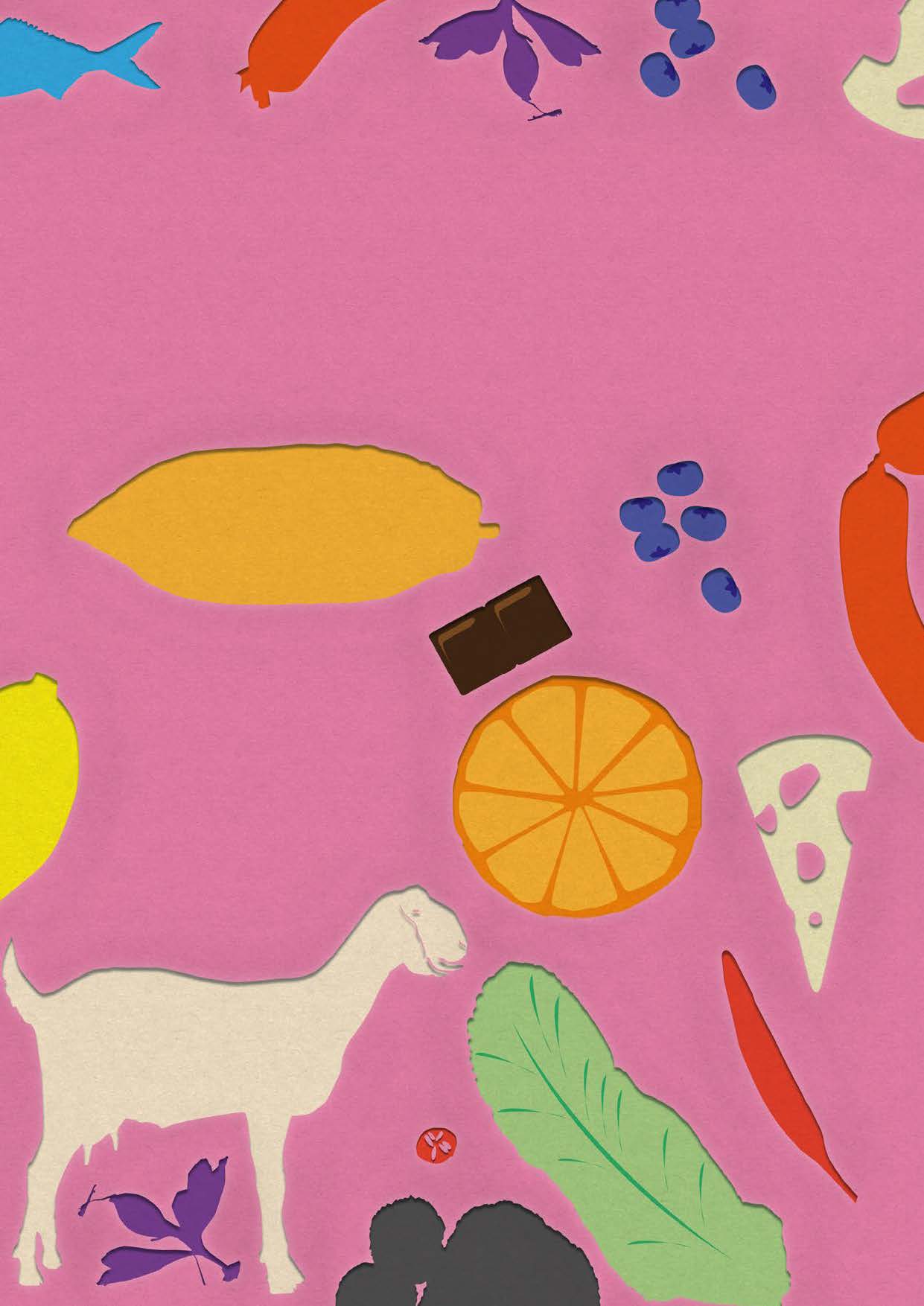 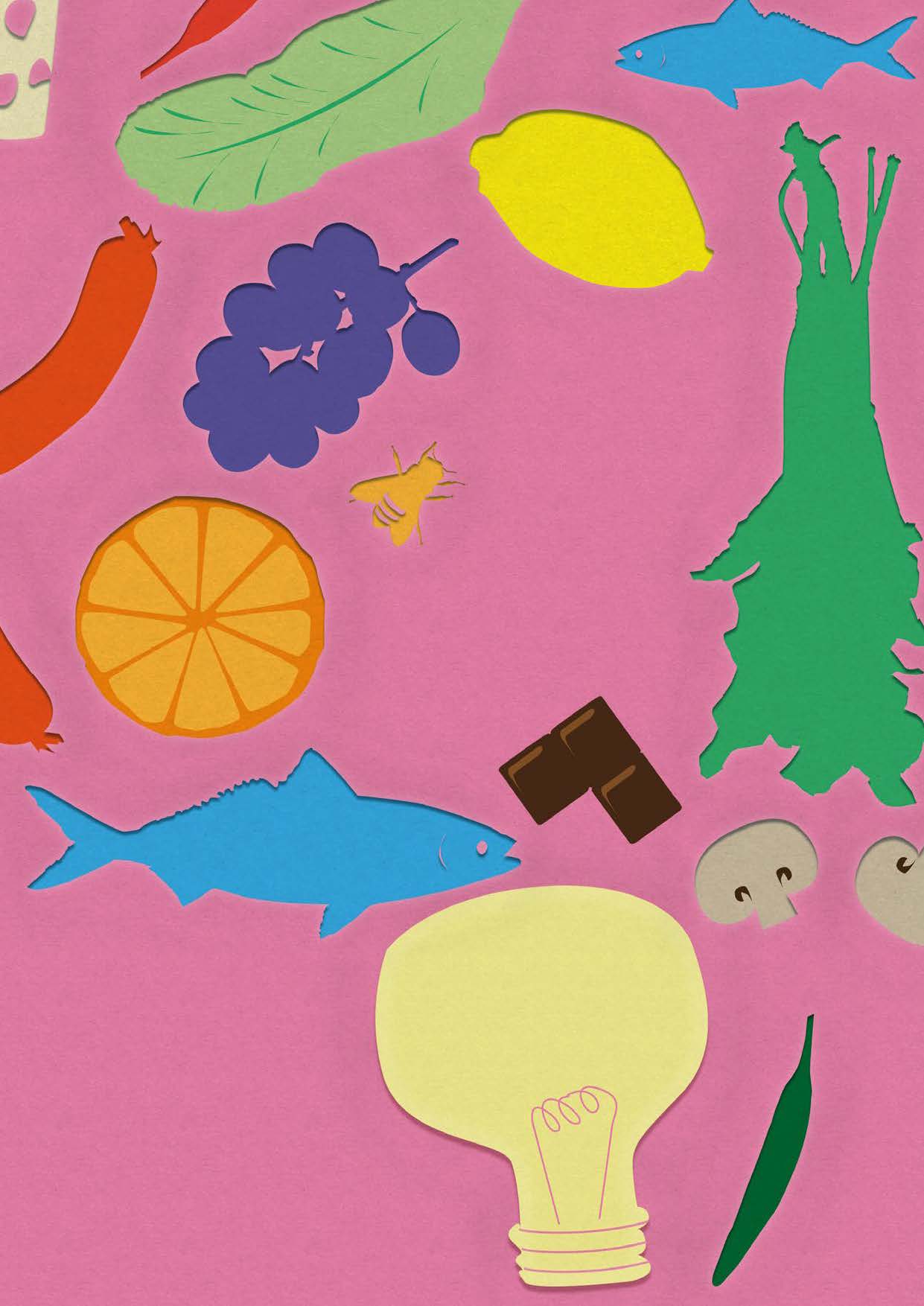 Making it in NZ

Celebrating the innovators, strivers and obsessives who are transforming the way we eat.

We are what we eat

Inside a remarkable local food revolution.

There was a time in this nation, not so long ago, when canned cheese was the height of dinner party sophistication. “I’m serious!” says Lauraine Jacobs. “It was Danish Camembert from a tin, and it wasn’t even that good and that’s why” — she dissolves into laughter — “it got deep fried and crumbed.”

Prolific food writer, passionate cook, loather of left-wing politics and tireless champion of New Zealand produce, Lauraine Jacobs can track New Zealand’s culinary evolution with cheese. In the 1990s she was part of the original line-up of writers for Cuisine magazine who daringly introduced ingredients such as feta. Back then, she says, “you either bought really expensive Parmesan from God knows where or an awful shaker of the grated stuff from Australia”.

This has been a brutal two years for the hospitality industry, especially in Auckland, with café owners and restaurateurs white-knuckling their way through the lockdowns. There have been 13,000 job losses due to 1000 hospitality business closures since the start of the pandemic, with even well-established venues such as 22-year-old Euro on Auckland’s waterfront closing their doors for good.

But here’s the thing about food. When one style of eating falls out of fashion — or is no longer possible due to a pandemic — another takes its place. Can’t go out for brunch? Bake bread. Can’t treat yourself to a five-star dinner? Buy the best ingredients and cook from home.

In the following pages, we meet a tiny sample of the many independent growers and producers who are changing the way we eat. We’ve learned that our world-class dairy products can be used to create cheese as good as that of Denmark. But who knew the exquisitely flavoured saffron that thrives in Iran and Morocco could also be nurtured in the southern high country near Te Anau?

This expansion of our national larder is partly due to changing cultural makeup. Surrounded by fish, we’ve always imported our fish sauces from Asia. It takes someone of Taiwanese descent like Jenny Zo (page 43) to see the XO sauce possibilities in paua. Southland dairy farmers Roger and Julie Guise (page 30) limited their output to milk, until they got chatting with keen home cook Rajoo Thiagarajan at an Invercargill church and learned that the paneer served in Aotearoa’s Indian restaurants was an imported and sorry excuse.

And as our edible options expand, our expectations rise. Food writer and former restaurateur Martin Bosley is the national sales manager for Yellow Brick Road, which began as a direct line between the fishing and restaurant industries and, due to Covid, now supplies “spankingly fresh” fish to home customers too. “Other fish is arguably seven days old before it hits the supermarket.”

Martin sees local food producers increasingly embraced by two groups: home cooks who’ve upped their game since the lockdowns, and restaurant diners — the sort who grill the wait staff. “The general public are asking about ingredients now. They want to know if things are local,” he says on his speaker phone as he weaves his way home to the Wairarapa after work. “There’s a romance to a local menu, without a doubt. They’re calling it hyper‑local.”

Which brings us to Homeland, the self-described “embassy” of food that is the project of renowned chef Peter Gordon (Ngāti Kahungunu, Ngāi Tahu) and his partner Alastair Carruthers, who’s had an equally illustrious career outside of the kitchen with roles such as chair of the New Zealand Arts Council.

In March last year, Peter and Alastair returned to Auckland from London after years overseas (31 for Peter, fewer for Alastair). They set about creating a multi-pronged business with the aim of serving top-class food and using their skills to promote New Zealand’s small independent food producers and connect them to their desired markets.

The pair are also facing up to that other difficult conversation around food in this country: hunger. Although we produce enough food to feed 40 million people, an estimated 19 per cent of children in this country live in families that are “food insecure”. Much of what we export is precisely the fresh fruit, vegetables and protein that the undernourished most lack. Covid exacerbates the problem — within weeks of this year’s lockdown, foodbanks were reporting that the need for parcels had doubled.

North & South sat down with Peter and Al and talked about the future of food in New Zealand — from the joy to the lack of it. 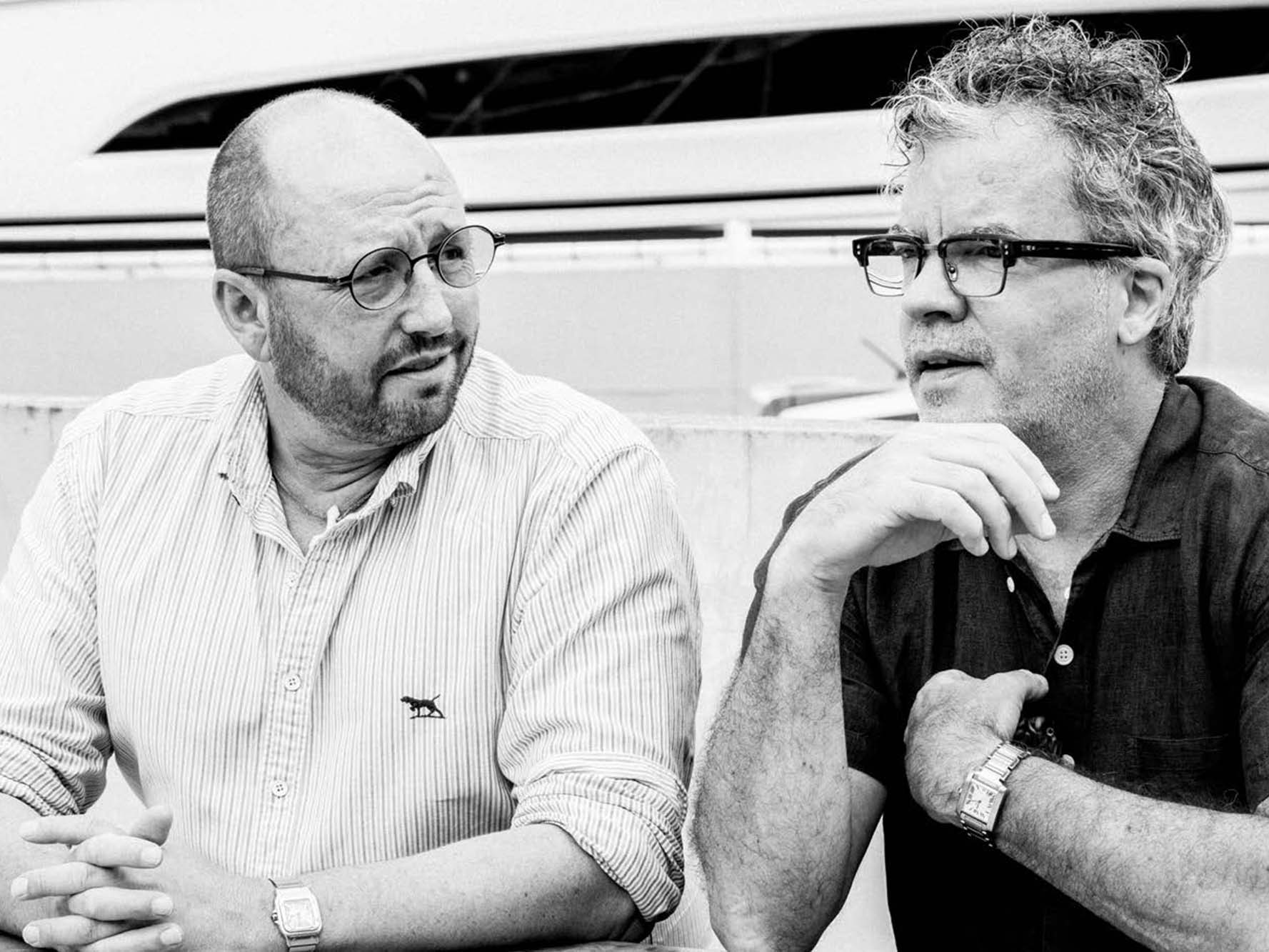