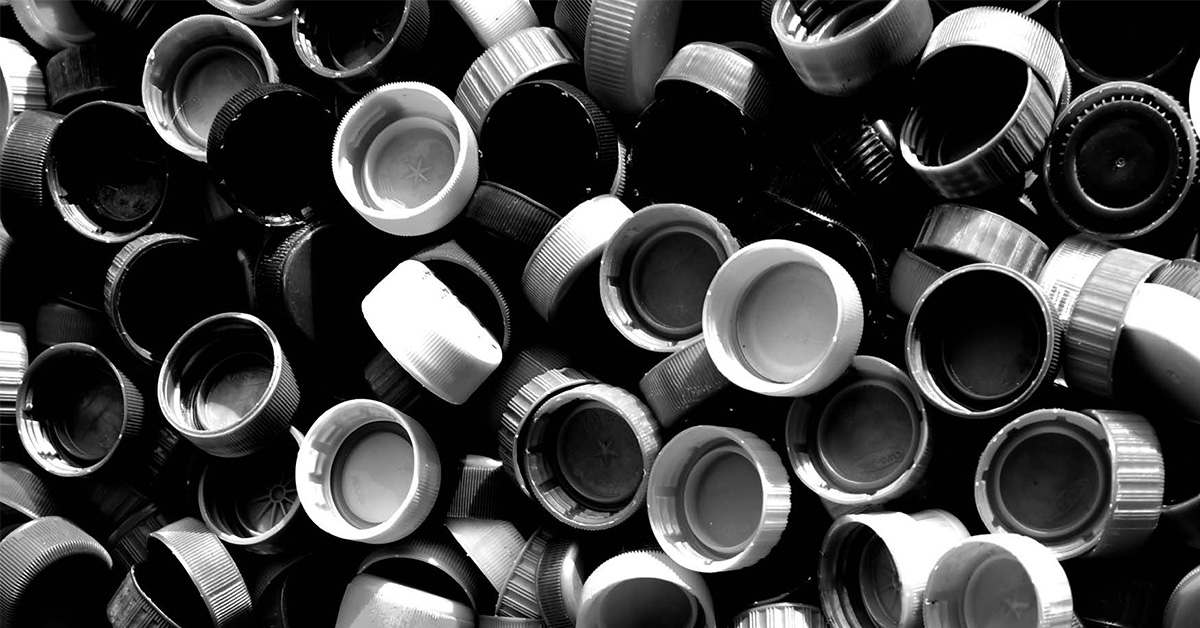 For decades New Zealanders have been throwing our empty cans, boxes and plastic containers into the recycling, believing our actions were making a difference for the environment. What if we were not just wrong, but deceived?

There’s a dance I do in the kitchen. You know the one. You’re standing in front of your kitchen recycling bin. You’ve confidently dealt with the food waste, after attending a composting workshop that was pitched to your husband as a fun date night. All you’re left with are the plastic recyclables.

Suddenly your movements become slow and tentative like you’ve been asked to perform Odette’s solo in Swan Lake. A light sweat breaks out across your brow. Is it a 1, a 2 or a 7? A soft plastic? Are you in Wellington, Auckland, Christchurch, or elsewhere? Should you squash the bottle? Peel the label off? What about the lid? What used to feel like an easy way to do “your bit” has turned into a full-blown existential crisis. And you haven’t even begun to think about where all this plastic ends up.

Recycling has been a mainstay of individual and household environmentalism efforts in New Zealand for about 30 years. Kerbside recycling was introduced by North Shore City Council in 1990, and by the end of the 2000s most councils had begun to offer a similar service. Carting your empties to a recycling centre was replaced by the convenience of household bins and collection which made it feel quite doable. Recycling played a role in our environmental awakening, making us aware that our consumption had consequences and we couldn’t treat the world as a giant, unsorted rubbish dump.

Despite our best intentions, that’s often what we were doing anyway. Recycling was never as straightforward as we were led to believe, and over the last few years the goal posts on what can and can’t be recycled have shifted. Rules differ between councils. There is a lack of clear and consistent product labelling. We have low knowledge and, even when trying to do “the right thing”, prefer convenience over effort.

The truth is, most of us have been engaging in what’s called “wishcycling”, the practice of putting things in the recycling bin because we’d like them to be recyclable, whether they actually are or not. A similar confusion leads us to put recyclable things in the rubbish. A Waste Management Institute of New Zealand (WasteMINZ) audit in 2020 found that 100 million plastic drink and milk bottles were being put in the rubbish bin and heading straight to landfill. 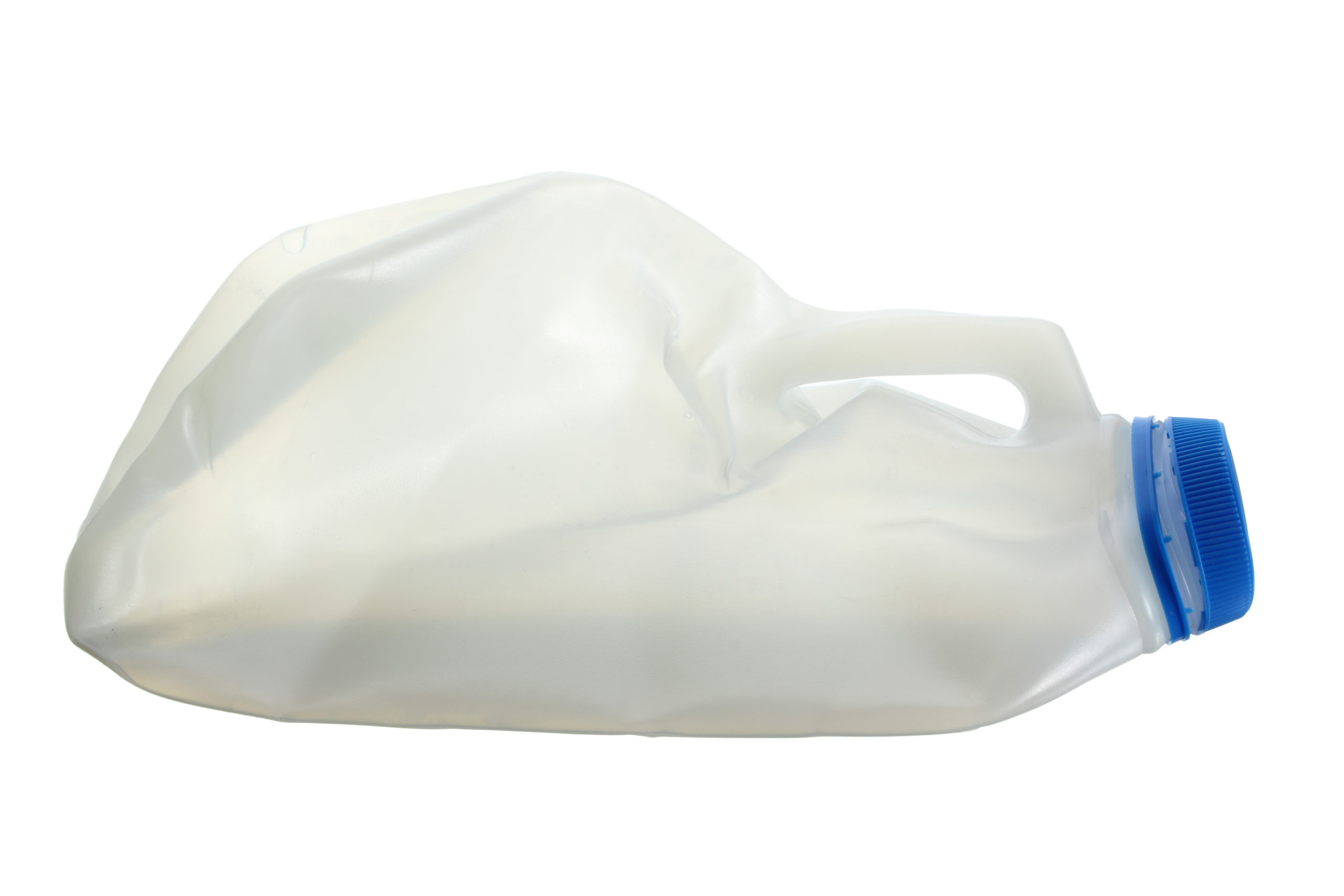 The more we think recycling is the answer to our plastic consumption problem, the more plastic we consume.

In June last year, Wellington City Council underscored this confusion by revealing on social media that squashed cans were not recognised as recyclable at the city’s recycling processing plant. Every squashed can dropped in a recycling bin in Wellington for years was now corroding away in landfill. The same thing can happen with squashed milk bottles — but it depends on where you live. Live in Tasman? Don’t squash them. Live in Auckland? You can — though it’s not necessarily recommended. As someone who’s been diligently rinsing and squashing milk bottles across multiple territorial authorities my entire adult life, I wanted to cry on finding this out. The situation is sufficiently confusing that Auckland Council has set up a Facebook Messenger bot called Binny to answer people’s recycling queries. As a bot, Binny is still learning to answer questions but has a quite smooth recovery when wrong, which reminds me of some chats I’ve had on dating apps. “Binny, can you recycle paper box packaging used for takeaway food?” “You can recycle books and boxes.” “Books?!” On recognition of the word “books”, Binny compliments me on “being smart”. Binny would get a date if I weren’t already married.

Of course, none of the answers Binny provides are as important as the answer to this fundamental question: Where does a perfectly recycled waste product actually go? Some of it does get turned into something new here in New Zealand — a fence post, “glassphalt” for roading, and new cans, but for a long time, a lot was going to China where it would end up in the same place as your incorrectly squashed milk bottle: a pile of landfill.

When China declared a halt on all incoming plastics in 2018, it became clear we’d been labouring under the misapprehension that all the items we put in our recycling bins were magically turned into something new right here in New Zealand, when this was never the case.

New Zealand-based recycling mills mainly work with paper and glass and we don’t have the population to support manufacturing of products made from plastic waste at scale. Since China stopped taking our plastic waste, we’ve shipped 98,000 tonnes of it to countries like Malaysia and Indonesia. A lot of that waste is being burned in illegal factories, polluting waterways and ecosystems and filling the air with carcinogenic black smoke.

When it comes to plastic recycling in particular, this outcome is more of a feature than a bug. An investigation by NPR in the United States found that big petrochemical companies like DuPont knew as early as 1974 that the grand promises of recycling could never be lived up to.

They knew we’d never be able to recycle anywhere near the amount of plastic that was being produced and that much of it couldn’t be sustainably or even technically recycled — yet they enthusiastically championed recycling anyway, funding local programmes to head off the risk of legislation that would curb plastic production and use. The industry also created the numbering code and the little arrow symbols we still see on plastic containers today, quietly but successfully lobbying state legislatures in the United States to make the system mandatory — despite it being practically meaningless: many of the items included in the number system cannot actually be recycled. People became familiar with the little triangular symbol, thought they were doing the right thing, and ended up contributing to toxic landfill.

The plastics industry has essentially (and successfully) fobbed off the responsibility for their products on to individual consumers, in the process gaining the social licence to produce ever more. Plentiful supplies of natural gas make plastic production cheap — much cheaper than recycling old plastic to make new products — and it’s estimated that by 2050 global production of plastic will have tripled since 2016. Business is thriving.

Betrayal seems an apt word to describe how we might feel when we dig into the fallacies of plastics recycling. At best, we’re simply shipping and shopping the problem of overconsumption around the world. The more we think recycling is the answer to our plastic consumption problem, the more plastic we consume. It’s a classic example of the Jevons paradox at play: increasing efficiency doesn’t lead to less consumption — it leads to more. It’s also a form of moral licensing: we do something “good” and then feel okay about doing something not-so-good. Done a workout? You may now eat a piece of cake. Recycled your plastic bottles? You may now buy more.

At worst, we’ve been well and truly had. At a time when we need to press for structural change and take more individual steps to reduce waste and our emissions, many of us are not dancing in the kitchen but spinning round and round, propelled by a sense of futility and hopelessness. For those of us who have dug in and made changes to the way we live, it feels like crushing defeat to know that all the things we’re doing, which take time and add inconvenience, may end up being for nothing.

So what to do? Give up on recycling? Roll over and die because none of us can ever influence change when billion-dollar companies and governments refuse to transform? Continue to shovel the mess, going round in tiny circles forever, achieving nothing?

Recycling played a role in our environmental awakening, making us aware that our consumption had consequences and we couldn’t treat the world as a giant, unsorted rubbish dump. 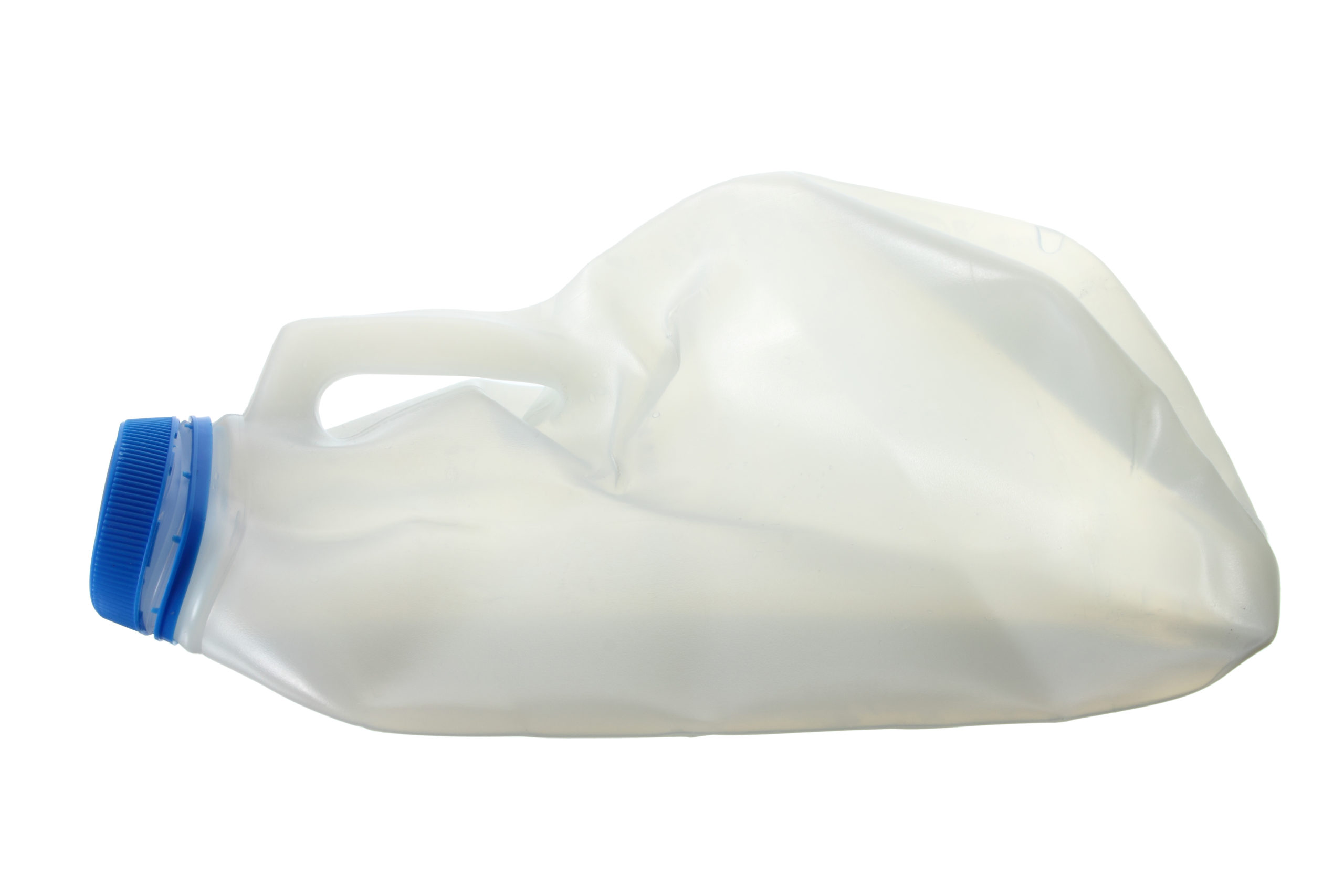 American Beth Porter is the author of Reduce, Reuse, Reimagine: Sorting Out the Recycling System. She maintains that there are still benefits to recycling, but that it’s by far the least important of the “three Rs”, and always has been. As individuals we’d be better off focusing our efforts on reducing and reusing, pausing before we pick up yet another plastic bottle and adopting consumption habits that result in less waste.

Last October the Ministry for the Environment launched a draft waste strategy. The intention is to move away from our linear economy, where products are produced, bought and dumped at the end of their life, towards a circular economy where we “design out waste and pollution”, keep products and materials in use, and regenerate natural systems. (Ironically, the strategy sets a course that looks out to 2050, the year we’re estimated to be producing triple the amount of plastic.)

Critics say it’s not ambitious enough and fails to address the key drivers of waste production and consumption at the beginning of a product’s life, focusing instead on end-of-life tactics like waste management, anti-littering efforts and, yes, recycling. They argue it once again places the burden on individual end-users and councils, with little to incentivise efforts further up the chain to reduce waste creation in the first place.

A friend recently delivered a magnificently angry monologue to me about how she often feels like packing up the plastic packaging from the things she buys and sending it back to the company. While they’d probably dump it, there is something in the idea of refusing to allow these companies to continue to shirk their responsibilities that I love. Even just so I could feel less hopeless and spinny in the kitchen.

Anna Rawhiti-Connell is a writer and columnist. Her last piece for North & South was our November cover story, “The Age of Permanent Anxiety”.

This story appeared in the March 2022 issue of North & South.