As a Matter of Fact 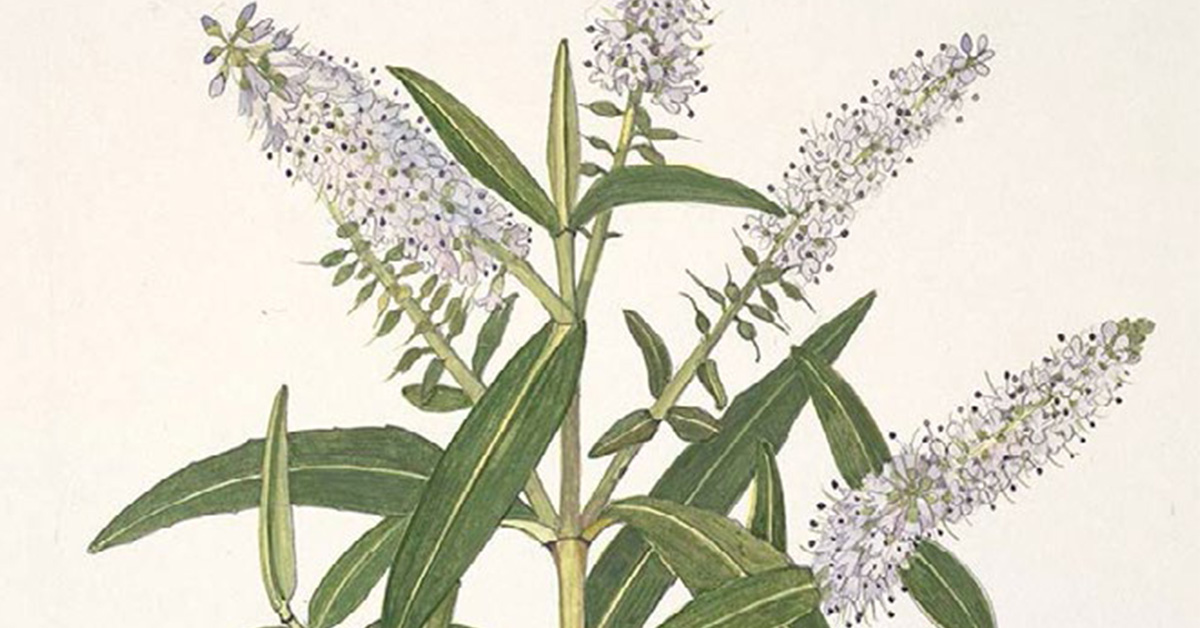 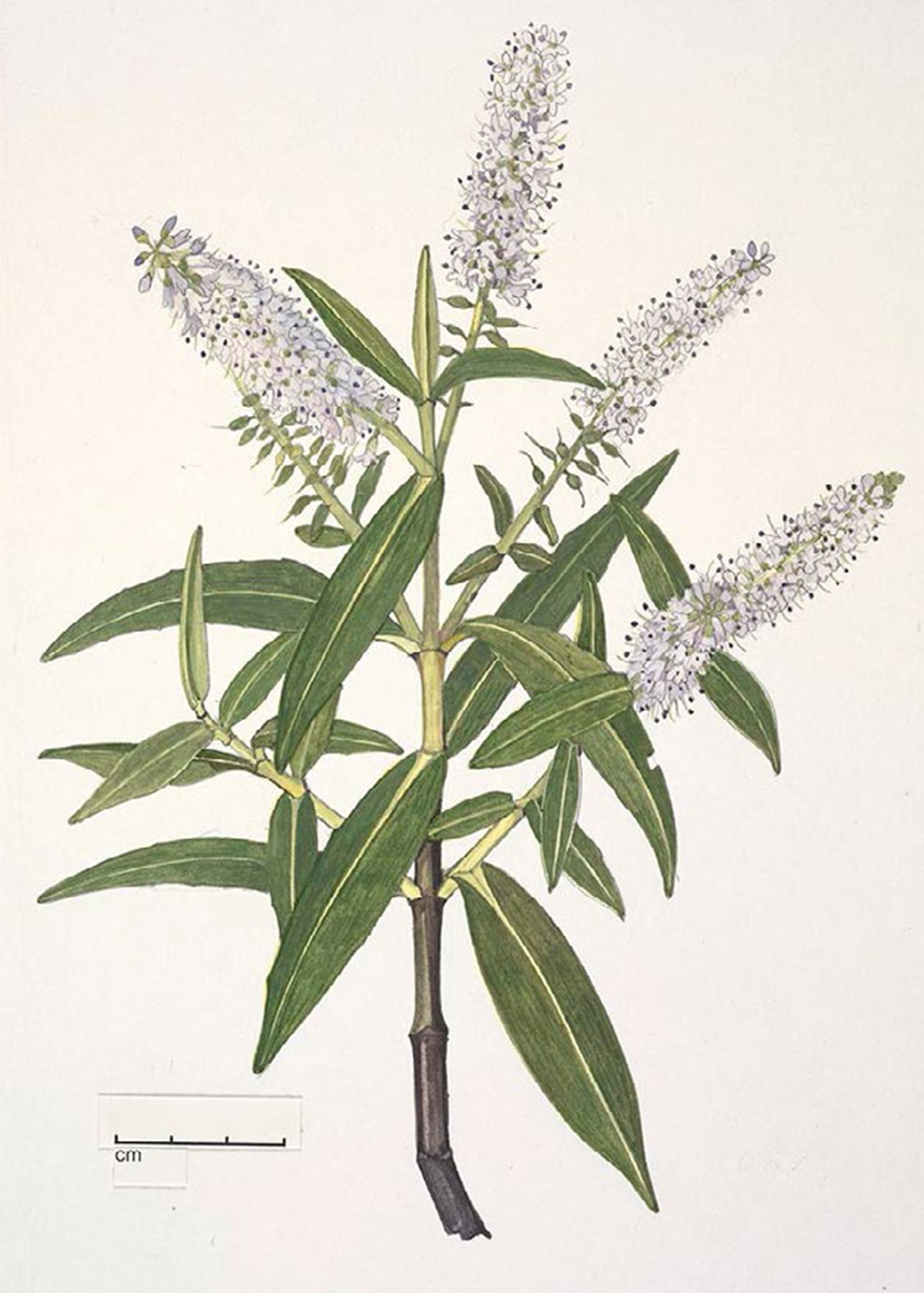 As a Matter of Fact

Dismissal by Western scientists of mātauranga Māori and Indigenous knowledge as unscientific “myth” often succumbs to its own criticism — failure to gather accurate supporting evidence.

The debate about mātauranga Māori (Māori knowledge) is ongoing and, of late, often angry. Last July seven scholars from the University of Auckland wrote a letter to the New Zealand Listener taking issue with the way mātauranga Māori was being taught in some schools. They said that, while mātauranga had some role to play in New Zealand society, it fell “far short of what we can define as science itself ”. More than 2000 people, including a number of prominent scientists, responded with a letter defending the discipline.

Several months later, in mid- December, British celebrity scientist Richard Dawkins weighed in, as he is wont to do. Publishing a series of tweets and a letter, he objected to the use of mātauranga Māori in science, declaring that it is made up of “myths”, and that it should be taught to theology and history students rather than to trainee scientists. When forming his opinions about mātauranga Māori Dawkins skipped a step crucial to the scientific method — evidence gathering.

Rupert Downes wouldn’t agree with Richard Dawkins. In 1942 Downes turned to mātauranga for help in the war against Hitler. Downes was a veteran Australian medical physician who during World War II was given the job of visiting Australian troops serving abroad and reporting on their health. When he arrived in North Africa, where Anzacs were fighting the Nazi Erwin Rommel’s army, Downes found an epidemic of dysentery, an infection of the intestines that causes bloody diarrhoea, fever and acute pain. Doctors could offer the men only painkillers and water.

Desperate to help his comrades, Downes remembered World War I, when he had served with the Anzac Mounted Division in Egypt and Palestine. A few Māori had served alongside him in the division. Downes remembered that they had received packages from home filled with a strange plant.

The plant was koromiko, a shrub with white brush-like flowers that grows in the coastal forests of Aotearoa. For centuries Māori had used koromiko to treat stomach disorders. The plant’s use was part of rongoā Māori, or Māori medicine. Knowledge of koromiko and other flora was passed on at whare wānanga, traditional schools. Downes remembered how the Māori soldiers had made tea from their dried koromiko, offering some of the brew to Pākehā comrades. The Anzacs had reported that the tea calmed their stomachs, preventing diarrhoea.

Downes wrote to New Zealand’s Plant Research Bureau and asked for dried koromiko, arranging for the plant to be delivered and tested by Anzac troops in North Africa. When Downes reported back on the plant’s success at treating dysentery, New Zealand doctors began to distribute it at military camps on the home front.

Newspapers also reported on the event, after which JA McPherson, the curator of Christchurch’s Botanic Gardens, told a journalist that he had been supplying the species to the Soviet Union. In 1936, the Soviet Bureau of Plant Information had written to McPherson asking for koromiko. McPherson had sent seeds. By 1942 six different institutions in the USSR had received seeds from Christchurch. McPherson explained that, like Downes, the Soviet doctors were using koromiko to treat troubled stomachs. 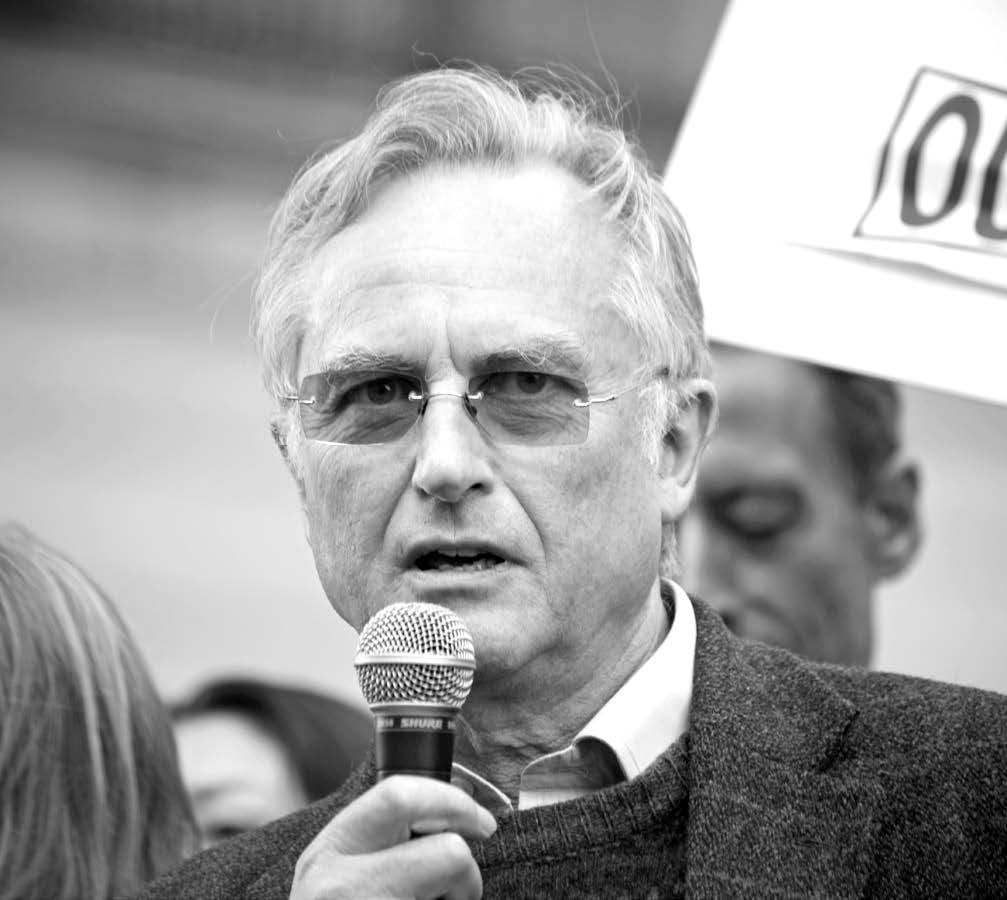 In his books and talks Richard Dawkins has emphasised that observation, theory-making and testing are hallmarks of science. Scientists study an animal or star or microbe, propose a theory about it, and try to test this theory. Māori did just those things with koromiko centuries ago. The plant was one of tens of thousands of species of flora Polynesians encountered for the first time after landing in Aotearoa. They selected it, experimented with it, observed its effects on sick bodies and theorised, correctly, that it soothed upset stomachs.

Indigenous science was also deployed in the Pacific theatre of World War II. After devastating the American navy at Pearl Harbour, Japan advanced quickly into the South Pacific, capturing one archipelago after another. Ever since the beginning of the war with Germany, New Zealand had been building a network of coastwatchers on scores of islands. Japan’s advance made their jobs crucial. From secluded seaside huts, they reported the appearance and movements of enemy ships by radio. Many Pacific Islanders were recruited to work as coastwatchers, and they proved very good at the task, because of their intimate knowledge of wave patterns and bird movements.

As Andrew Crowe explains in his superb 2018 book Pathway of the Birds: The Voyaging Achievements of Māori and their Polynesian Ancestors, the men and women who explored the Pacific had learned to “read” water, birds and stars. They could spot changes in waves that meant an island was over the horizon. They knew which birds flew out from distant islands as emissaries. They could locate and trace the movements of 150 stars. All of this knowledge was preserved and transmitted in songs, proverbs and stories. A famous example is the Māori phrase “Ka tangi te wharauroa, ko ngā karere a mahuru”, which translates as “If the shining cuckoo cries, it is the messenger of spring”. The shining cuckoo or pīpīwharauroa is a small bird that flies to the Solomon Islands and New Guinea’s Bismarck Archipelago every winter, then returns to Aotearoa when the weather is warming. Māori knew the bird’s annual arrival meant the end of winter.

The Pacific Island coastwatchers were alert to minute changes in the shapes of waves and to the appearance of birds that signalled the presence of a large vessel beyond the horizon. They could often spot a ship before they saw it.

The American armies that pushed Japan out of the south and central Pacific used huge amounts of modern weaponry. American tanks, cannons and planes can still be found, covered in vines or coral, in the forests and lagoons of nations like Vanuatu and the Solomons. But during their campaign to capture New Georgia, an archipelago in the far west of the Solomons, American soldiers turned to Pacific technology for help.

As they moved men and ammunition between sharp reefs and up estuarine creeks patrolled by crocodiles, the Americans found that local canoes were more stable and manoeuvrable than the rubber rafts they had been issued. They requisitioned canoes and paddled them into battle. As Andrew Crowe explains, Pacific peoples had spent thousands of years developing their aquatechnology. Without ever studying physics at a university, they became expert in fluid mechanics and aerodynamics. Both their catamarans and their single-hulled vessels became faster and more stable through the centuries. They learned to give hulls a smooth convex curvature beneath the waterline, so that their bows cut the water gently. Unlike the rubber rafts of the Americans, their hulls lacked hollows or flat areas that could create turbulence.

Today, the Indigenous scholars of the Pacific draw on traditional knowledge as well as the research traditions of the West. Like Rupert Downes in 1942, scientists continue to find value in traditional plant knowledge. Last November Seeseei Molimau-Samasoni, a scholar at the Scientific Research Organisation of Sāmoa, made news around the medical world when she published a study showing that the leaves of the matalafi tree, which grows in yards across the country, was as effective as ibuprofen at reversing inflammation. In an interview, Molimau-Samasoni said that her study had proved the “scientific merit” of the traditional healers who had used matalafi for centuries. Samoans have also traditionally used matalafi leaves to chase ghosts away. Molimau- Samasoni is not planning to investigate this practice. Like her Western counterparts, she is able to distinguish between the supernatural and scientific parts of her culture.

Indigenous science is not a collection of fusty myths, as Richard Dawkins claims, but a living tradition of inquiry, experiment and theory-building. 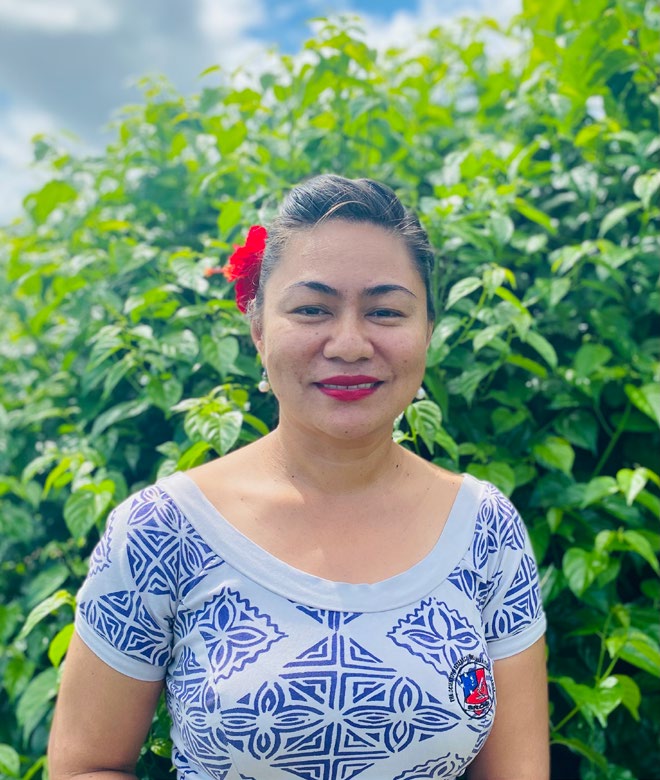 Seeseei Molimau-Samasoni, a scholar at the Scientific Research Organisation of Sāmoa. Photo: Supplied.

This story appeared in the February 2022 issue of North & South.